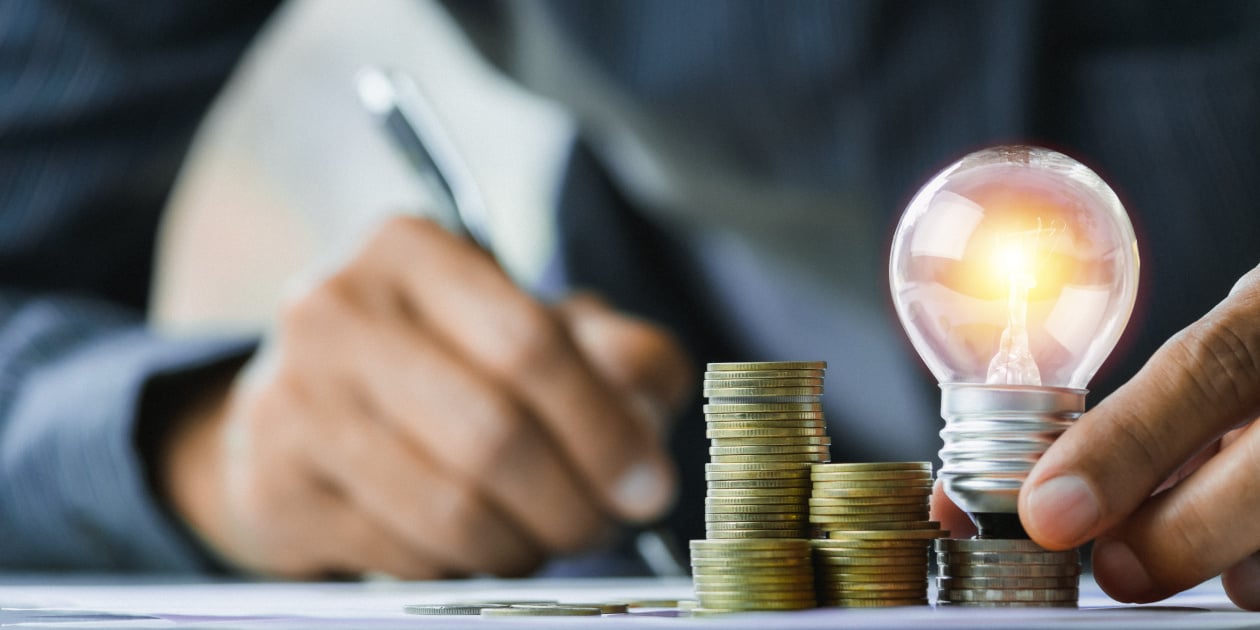 It’s that time again! On January 22, 2020, Oncor released the details of its annual solar incentive program, which will undoubtedly launch the wild “solar coaster” ride we experience in North Texas every year. If you live in the Oncor service area, you can get paid up to $8,500 just for installing solar panels on your home.

When combined with the generous Federal income tax incentives, the two programs can offset the total cost of a solar panel system by up to 50% or more. But, you have to act fast, because the Oncor incentive cash is distributed on a first-come, first-served basis, and once the money runs out, it’s gone for the year!

Why Oncor and the Government Give Solar Incentives

Oncor has been a strong supporter of solar energy in North Texas for many years, working behind the scenes as the largest Transmission and Delivery Utility (TDU) of electricity in the DFW area, installing and maintaining powerlines, substations, and other infrastructure. Like all of the TDU’s in Texas, Oncor has many initiatives in place to reduce stress on the electric grid. One of their efforts is to entice customers to install residential solar panel systems.

In North Texas, solar energy’s peak production times coincide with Oncor’s peak times of stress on the grid. Which makes sense, right? In the middle of summer, when it is 105 degrees and air conditioning units are running all out, the sun is shining bright, and solar panels are producing large amounts of electricity. Solar energy frees up the infrastructure from the stress that would occur if that same amount of power had to be produced at a natural gas plant and transmitted for tens or even hundreds of miles.

The installation of solar panels on your home helps Oncor improve its distribution system and reduce its maintenance and capital costs. This is why the company has consistently provided an annual incentive program for customers to install solar panel systems.

Oncor’s Photovoltaic Standard Offer Program offers financial incentives for the installation of solar energy generating equipment and is open to all eligible residential and commercial Oncor customers. Here are some of the key facts about the residential incentive and system eligibility:

Read the article, Are Solar Panels Right For Your Family?, to learn more about other criteria that make a home a good candidate for a solar panel system. Assuming your home meets these criteria, you are in a good position to be eligible to receive the incentive.

The money available for solar incentives is going to run out - and FAST. Here’s why we say that. During 2019, the total residential incentives paid under the program were $2,004,050 representing 335 projects. At the end of the 2019 program year, it’s estimated there were over 600 projects on the waitlist (that carries over to this year) that did not receive incentive money because the program’s funds ran out.

Fast forward to this year’s program, the total pool of incentive money has been decreased to $1,163,950, which is 42% lower than last year. Last year’s much larger pool supported only 335 projects, and there are 600+ possible projects from the waitlist that could be immediately rolled over and applied for under this year’s program. It doesn’t take a Ph.D. in Mathematics to figure out that this year’s incentive money isn’t going to last very long.

So, if you are in the Oncor service area and you think you might be interested in a solar panel system, don’t wait! Call us today to get a free, no-obligation estimate and find out what solar energy can do for you.