The folks at DFW Solar Electric aren’t tax advisers, we’re your friends. And friends don’t let their friends end the year without one last reminder that some key federal tax laws are changing. 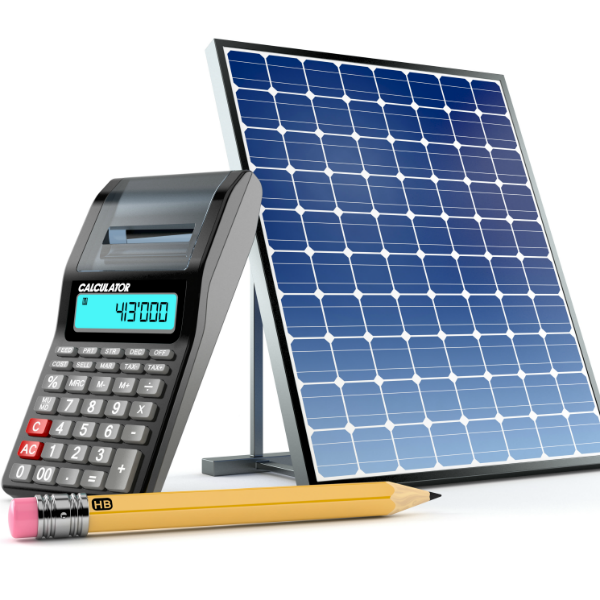 Businesses have a lot to think about at the end of the year. Capital investment decisions among the most important. Solar electric PV systems, purchased and installed before the end of the year may be eligible for a first-year 50% Bonus Depreciation. This accelerated 50% bonus expires December 31, 2013.

Companies which invest in solar energy systems may be eligible for federal income tax deductions through the Modified Accelerated Cost-Recovery System (MACRS).

The Internal Revenue Service allows commercial solar PV system owners to deduct up to 85 percent of their tax basis. This type of depreciation can be claimed over a five year period.

The State of Texas has a few ongoing tax incentives of its own. Texas entities which are subject to the state franchise tax may deduct 10% of the amortized cost of a solar energy device from their apportioned margin. 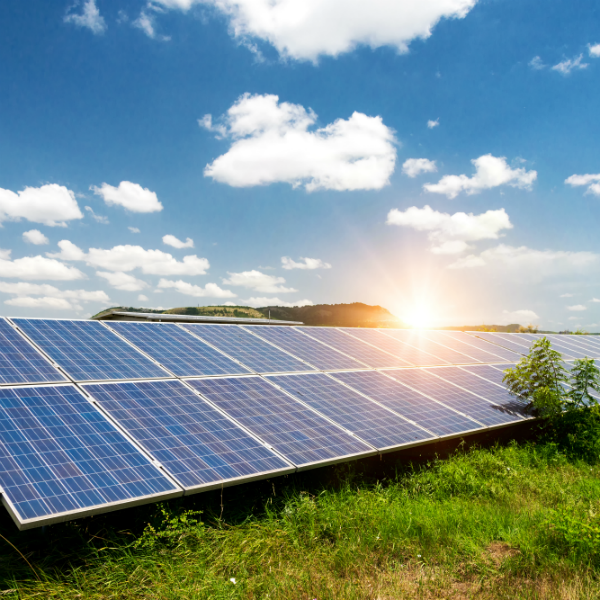 For the purposes of this deduction, a solar energy device means a system or series of mechanisms designed primarily to provide heating or cooling or to produce electrical or mechanical power by collecting and transferring solar-generated energy.

It also includes mechanical or chemical devices, such as batteries, which have the ability to store solar-generated energy.

Texas property tax code allows for an exemption of the amount of the appraised property value arising from the installation or construction of a solar energy device. The primary use must be for the production and distribution of thermal, mechanical, or electrical energy for on-site use. It may also include devices used to store that energy.

This exemption defines “Solar energy device” as an apparatus designed or adapted to convert the radiant energy from the sun into thermal, mechanical, or electrical energy. It also includes storage and distribution equipment.

Those wishing to claim this exemption must fill out Form 50-123, “Exemption Application for Solar or Wind-Powered Energy Devices”.
Google