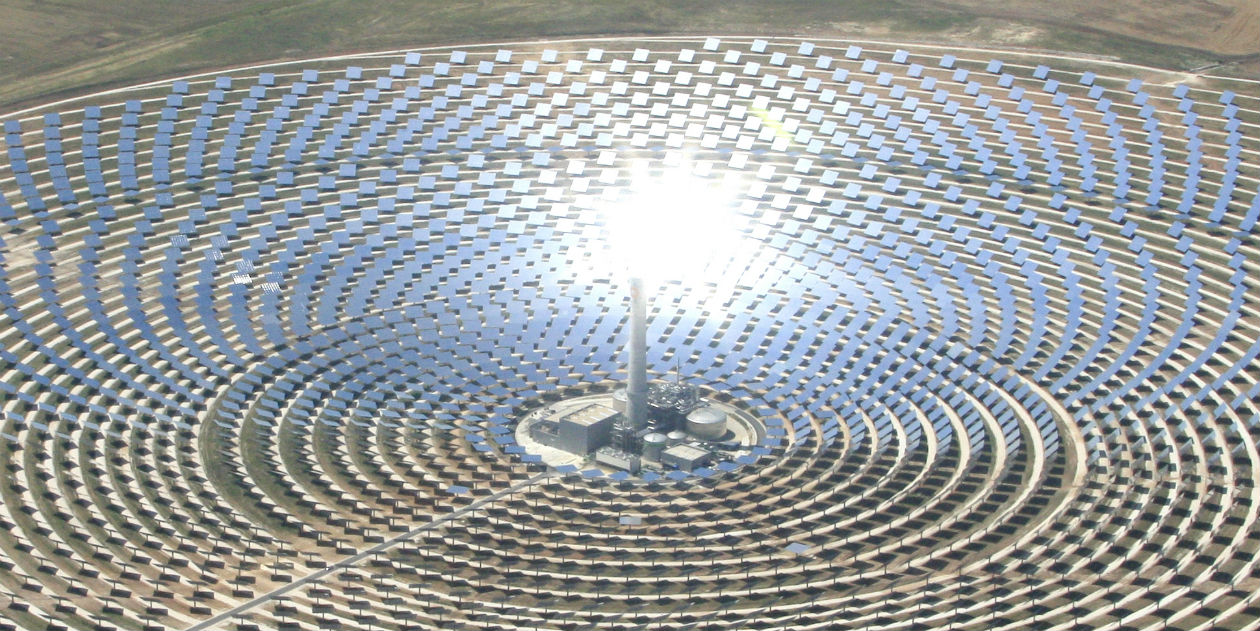 PV systems are typically utilized on residential or small commercial applications. They can be efficiently scaled down to an individual’s needs or can be scaled up to meet the needs of very large utilities, such as Germany’s Neuhardenberg Solar Park, mentioned here in a recent blog.

CSP systems, on the other hand, require a great deal of land to be efficient. As a result, you’re not likely going to see a CSP system installed in your neighborhood anytime soon.

Solar Power Technologies For the Future

As the needs of a growing economy evolve and concerns around green house gases continue to increase, its important for consumers to be informed about all the various alternative forms of sustainable energy. 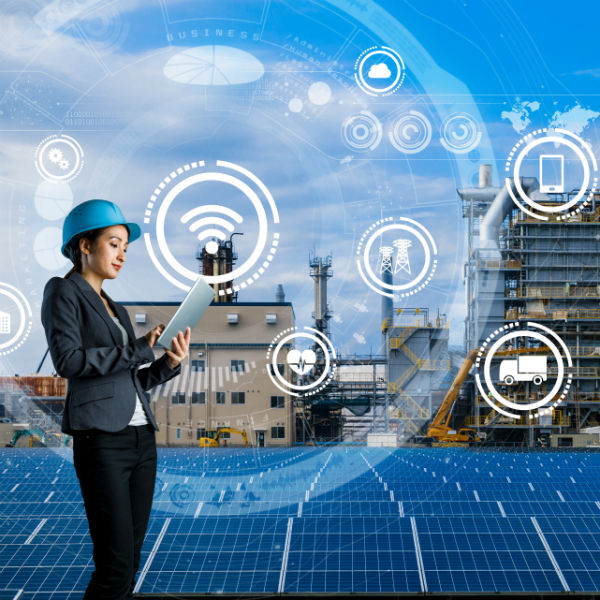 PV electrical systems are appropriate for the owner seeking to make a lifestyle change. A decision to outfit your home with solar panels (a photovoltaic system) reduces your dependence on the electrical grid that is most probably powered by fossil fuels.

A home powered by solar panel technology is home that is committed to reducing pollution and green house gases. For more information on how a solar panel system works, read our previous blog.

Concentrated Solar Power in a Nutshell

Concentrated Solar Panels (CSP) also utilize energy from the sun, but in a vastly different way. CSP systems use reflective panels to direct the sunlight to a liquid medium. The energy is transferred to the liquid, which becomes extremely hot. The hot liquid is channeled to a chamber where water is boiled and the resulting steam drives a turbine. 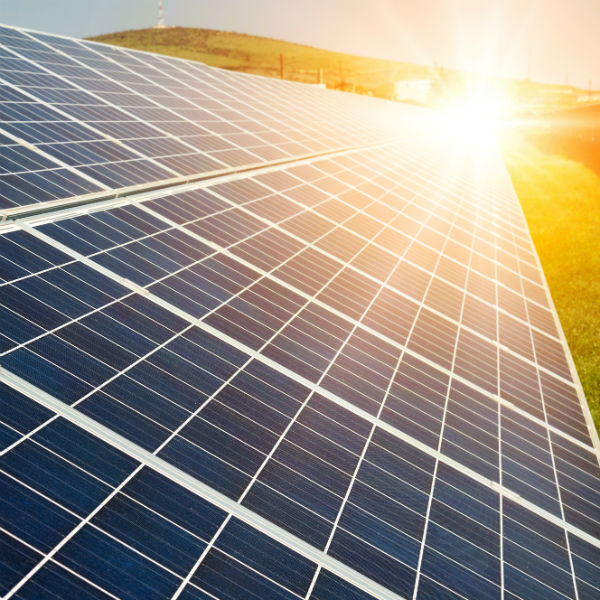 There are a few competing implementations of CSP technologies. The first successful large-scale implementation of CSP utilized parabolic panels (pictured at right) to focus and concentrate sunlight to a centrally-located tube filled with synthetic oil.

The focused light is up to 80 times more intense than ordinary sunlight. Synthetic oil is used because it can transfer heat up to 750°F while keeping pressure manageable.

The parabolic CSP systems designed during the 1980’s and 1990’s and used to a great deal in California’s Mohave Desert do not have the ability to support electrical demands for its consumers independent of any other source of energy. Natural gas is consumed to support 10% of consumers needs. 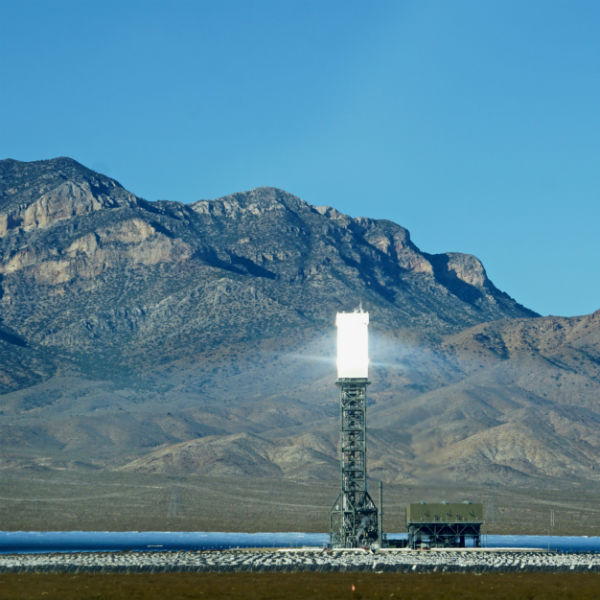 Pictured at the top of this blog and to the right, is the new Gemasolar Plant in Spain. It was designed to collect energy from heliostat reflectors in a centrally-located tower filled with molten salts.

The molten salts are pumped to underground, highly insulated tanks where they drive steam-driven turbines. The stored heat can run at full capacity for up to 15 hours without sunlight.