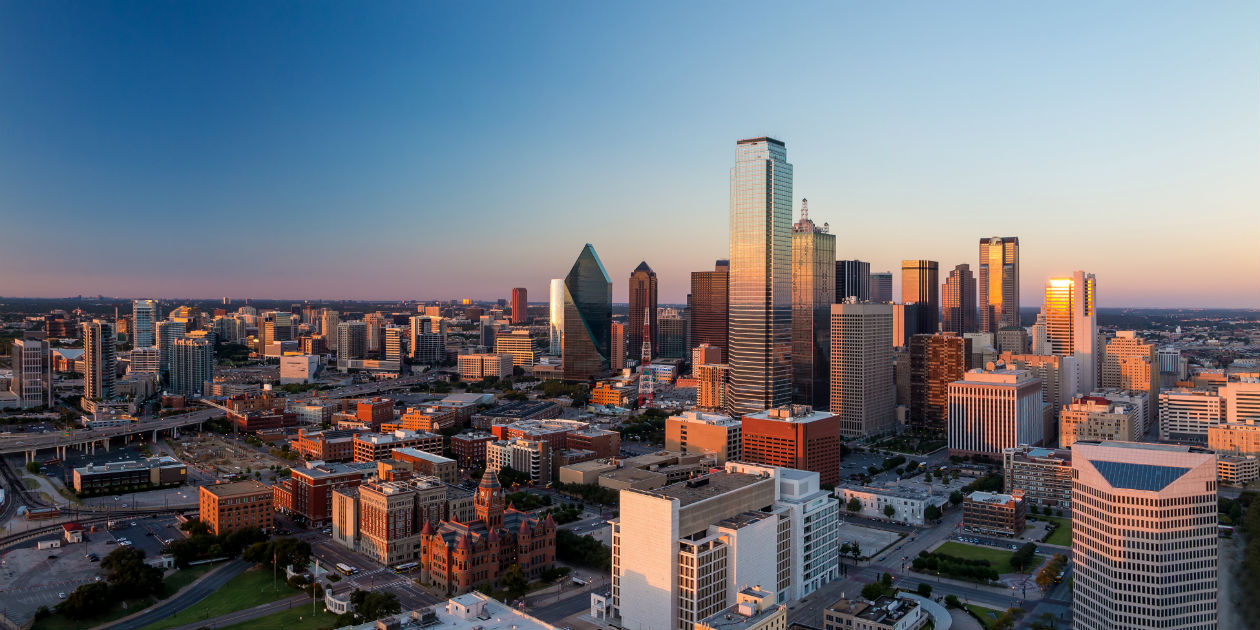 As Texas grows, so does its consumption of power and electricity. Federal and state environmental regulations have required the winding down or closure of a previous generation of power sources. Solar electricity can meet the needs of a growing Texas economy.

No state is better situated to capture the power of the sun. If all usable land is included, Texas has more than twice the solar potential of any other state.

The Neuhardenberg Solar Park, pictured above, is located in eastern Germany. It’s an example of how Germany has gone “all-in” with solar and other other renewable energy sources. 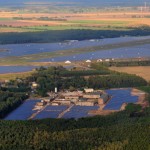 Germany, the largest photovoltaic (PV) installer in the world, derives about 3% of it electricity needs from PV systems. Market analysts expect that number could reach 25% by 2050.

We can always hope that market barriers and regulations in the State of Texas will be further modified to facilitate growth like they have been in Germany. During 2012, Texas installed 51 Megawatts (MW) of solar electric capacity, 12th nationally. Texas also ranked 13th in cumulative installed solar capacity.

According to the Department of Energy’s National Renewable Energy Lab, Texas currently ranks 7th in the total number of installations and 6th in total installed solar capacity. Quite a jump in just one year. 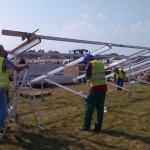 Falling costs continue to be a driving factor in the growth of solar electricity. The average cost of a completed PV system dropped 16% from the previous year to $3.00/W.

The average price of a solar panel has declined 60% since the beginning of 2011, largely because of the enormous growth in manufacturing capacity in Asia. These lower prices, a favorable regulatory environment and increased demand mean more record growth for years to come. By the end of 2013, 4,300 MW of PV were forecasted to come online, a 27% growth over 2012.