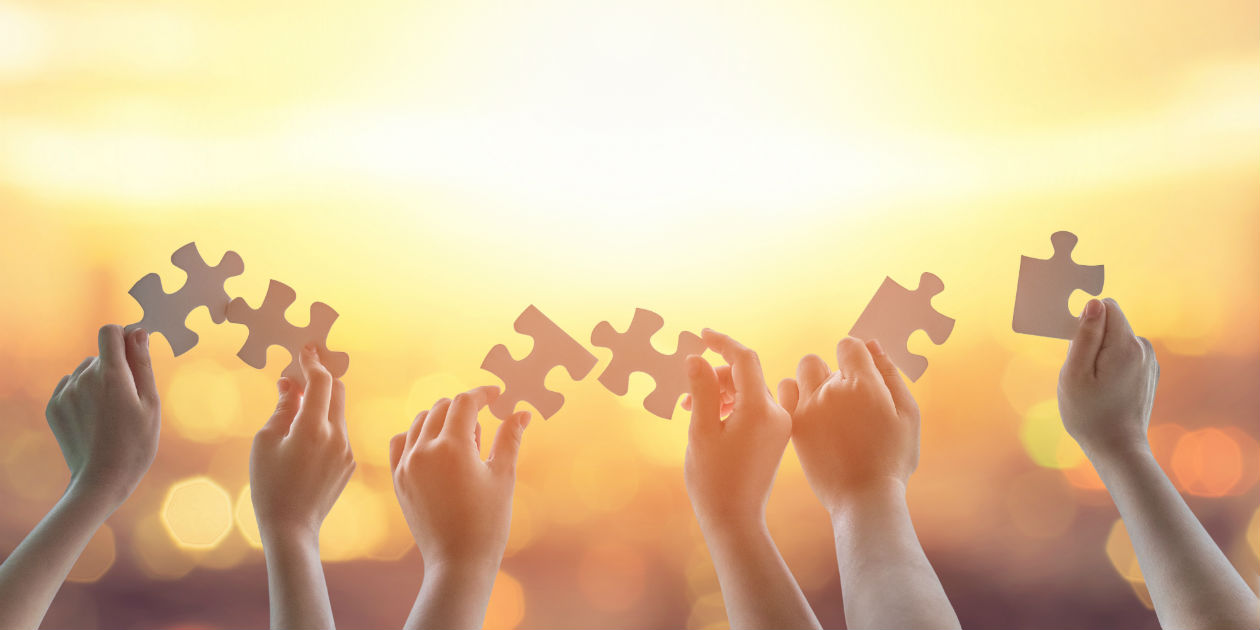 “Solar panels may create a negative impact on the U.S. economy.”

“With solar panels, reselling my house would be harder”

FALSE
According to researchers, homeowners consider energy costs an extremely important deciding factor when buying a home. Relying on energy from the sun, a homeowner is not subject to constantly rising utility prices, thus making solar panels a competitive advantage. The Department of Energy says that solar homes sell at up to twice the rate of their conventional counterparts.

FALSE
Closely contoured to your roof, modern solar panels will give your home that sleek and sophisticated look Gone are the bulky, obtrusive-looking panels of the 1970’s.

FALSE
While solar panels operate most efficiently in direct sunlight, you don’t need to always have bright sunny days for solar to make sense.

FACT: Germany, which generally has a cold and cloudy climate, is the world leader in solar power, producing five times as much as the U.S.

FALSE
For years, people perceived solar panels to be an expensive luxury rather than a financially viable solution to a their energy needs. For years and years, solar panels have been very expensive; however; in recent years, the cost of installing solar panels has significantly dropped down. Plus, if you think about it, the money that you will be able to save from using solar power in the long run makes the investment worth it.